The Bodie State Historic Park is an abandoned ghost town. It was discovered by W.S Bodey and was found to have gold. But, caught in a blizzard, Bodey never got to see that the town was named after him. Although the spelling of his name was not right, who wouldn’t feel good of discovering gold? By 1879, Bodie had a population of approximately 5000–7000 people and around 2,000 buildings. It was a town that lasted only ten years, but found gold worth almost 34 million dollars. It was actually very scary personally. It was like your typical ghost town image. Bullet holes in several places, lots of alcoholic drinks, wood-brick buildings… *shudders*  In fact, in the museum inside the park there was book, full of letters from visitors who had taken something like a rock or flower from the town. It turns out, they had been hit by serious bad luck after that.

The Manzanar Historic site was were humans were forced to be put inside this, this cage and were forced to adapt to this harsh windy climate, where people saw the dark side of America. It is one of 10 camps which was set up post the Pearl Harbor bombing. It was where over 100,000 Japanese immigrated Americans were sent for suspicion reasons, with no evidence found against any of them, showing racism in its clearest form. The Japanese were free to go after the war. After time progressed, President Ronald Reagan said that they were wrong, putting these innocent lives, including children into torture for no reason whatsoever.

This was actually very emotional to me, seeing how the world was broken, long before I came, seeing how PEOPLE do this to PEOPLE. How we humans, treat humans like, aliens. How people can send lives into torture for NOTHING. It sent me into tears.

Moreover, I have to say, I realized something 98% of the people who visit wouldn’t. If you are a tourist in America, then you obviously go to tourist destinations. And where are majority of the people from? Japan. Yeah, Japan. And that gave me a little faith in the world. One thing that really shook me, was that when we were talking to a ranger at the visitor’s center, she said “You know, some people who visit, they were here. They were part of the ones who were tortured. They were the young boys and girls who were still in their teenage years when they were tortured. And now, they come here, and they show their kids their childhood in one place.”

Next up, Death Valley!

I honestly did not like it. It was a 100 degrees Fahrenheit at 8 A.M, It was scorching heat always, and personally, it was not very interesting to me. Yes, it was beautiful, but it was not my favorite.  Nevertheless, in Death Valley, we visited the lowest point in USA- Badwater basin and saw some beautiful rock formations. 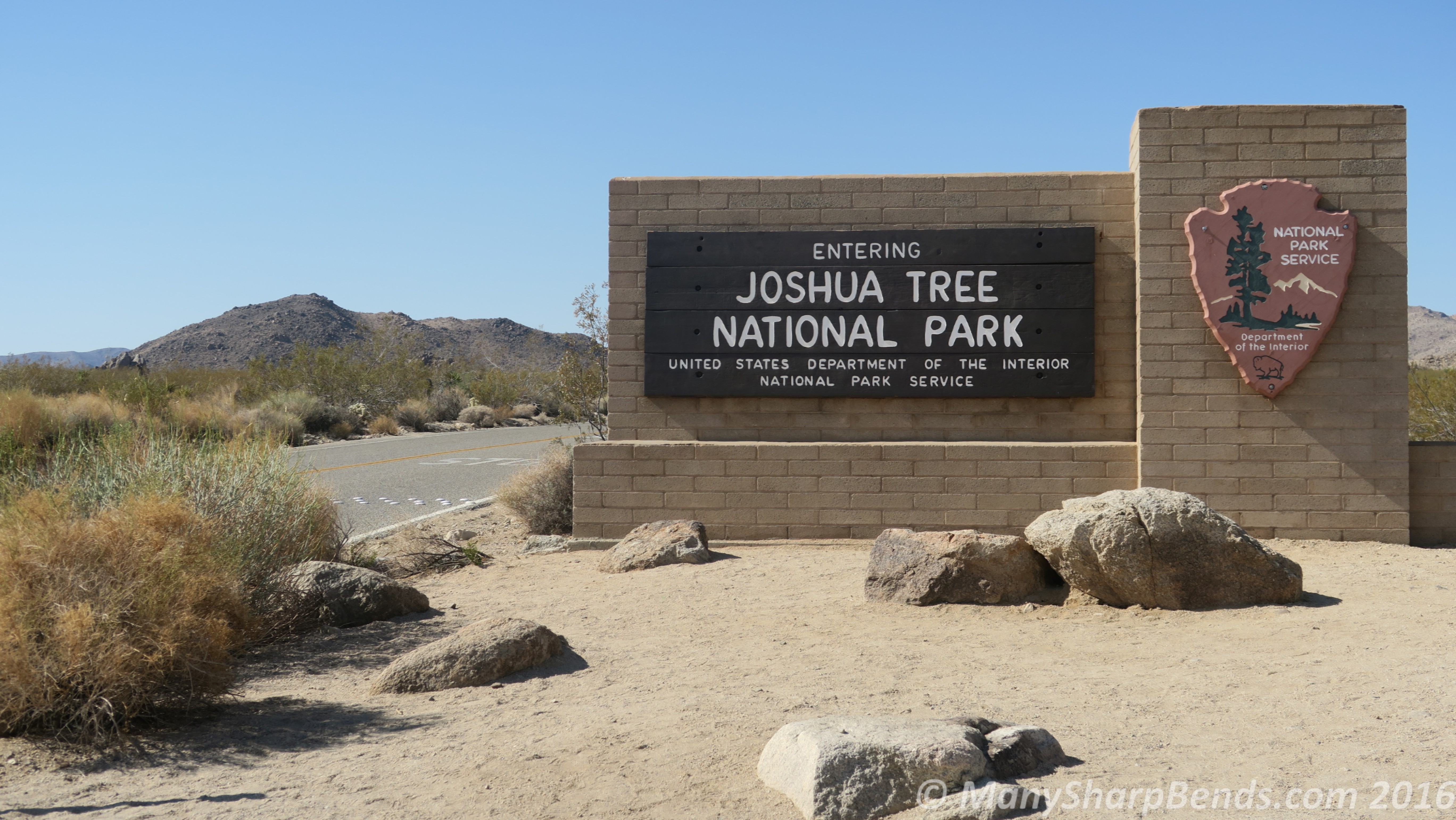 We walked the Hidden Valley trail there, which. I. Hated. So. Hot. Completely. Isolated. It. Feels. Like. You’re. Lost. Oh. My. Gosh.

Those were the few stops we had along our 21 day adventurous road trip. Since I have time on my hands now, expect a few more blogs on San Diego, Los Angeles, Washington DC, Niagara Falls, New York City and more. Thanks for reading!